With South African investors facing a barrage of negative economic news, it is understandable that many have questions around local investments and the Rand, in particular. At times like these, it is helpful to look back and to put the current situation into perspective… 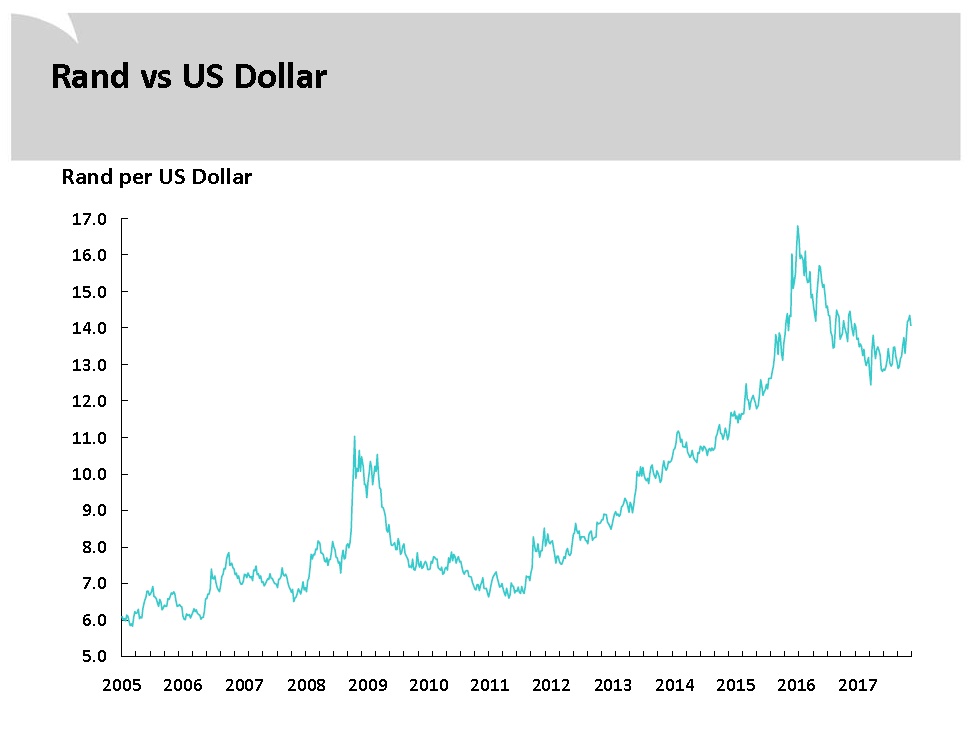 Without doubt, the Rand remains an actively traded currency by global standards, but it is also one of the world’s most volatile currencies. 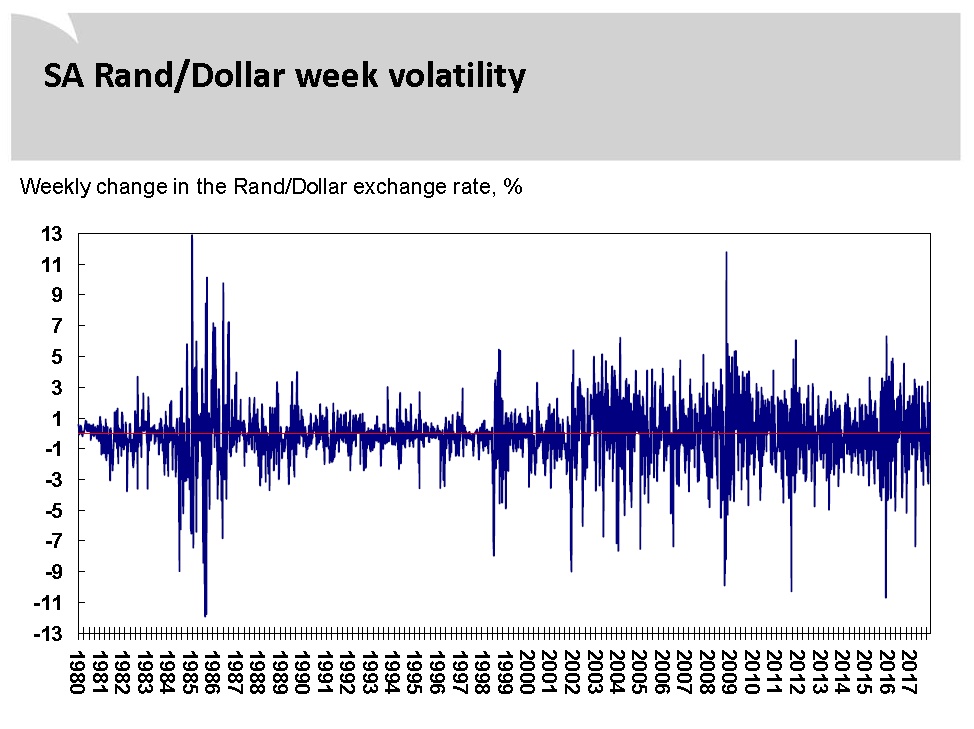 What can we learn from this?

The Rand/USD exchange has been extremely volatile over the past sixteen years. The currency lost as much as 10.7% of its value in the first week of December 2015 when Finance Minister Nene was fired. However, it gained 11.8% in the final week of October 2008 – after having lost almost 28% of its value in the preceding five weeks. This was due to the impact of the global financial market crisis.

The Rand has depreciated by 53% of the past 828 weeks, suggesting that from one week to the next the expectation of the Rand’s performance is essentially a 50/50 call. As a result, it is very difficult to wait for the ‘perfect’ time to move Rand into USD. Arguably, it is more a question of whether or not one is comfortable with a particular level.
Given the above, investors wanting to exchange Rand into USD would be advised to go with a rate that is acceptable to them, rather than trying to time the ‘ideal’ exchange rate.