Maximum marginal rate for natural persons remains at 45%.  It is reached when taxable income exceeds R1 500 000.

WHAT ELSE REMAINS THE SAME?

Retirement funds:  The tables remain the same.  To view the tables click here.

Companies and Close Corporations:  the rate of normal tax remains at 28%. 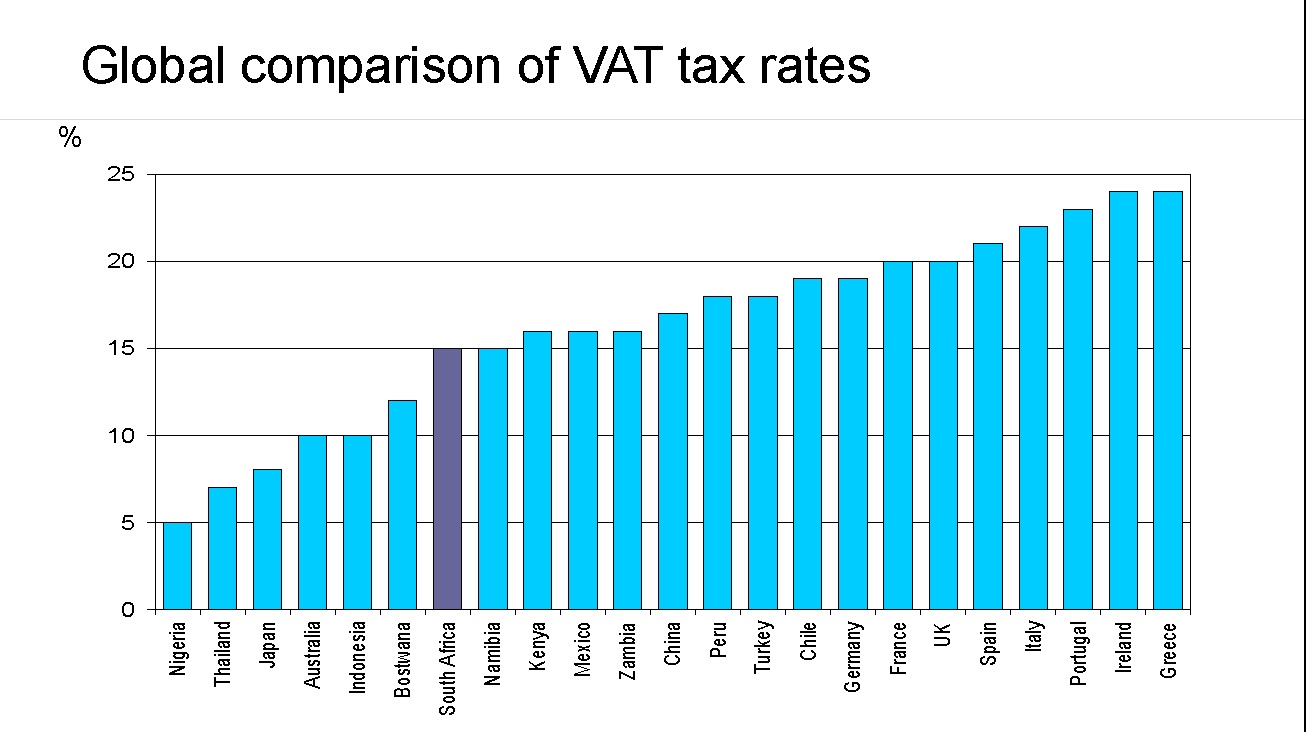 Estate Duty raised to 25% for estates of greater than R30 million.

Excise Duty on luxury goods raised from 7% to 9%.